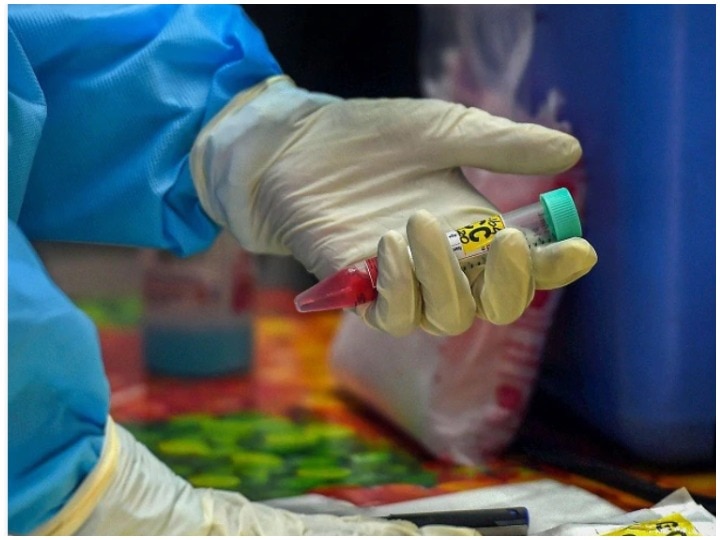 Covid-19 vaccine: The initial human trials of Johnson & Johnson’s experimental COVID-19 vaccine have resulted. In human trials, immune responses to single doses of the vaccine have been observed on almost all volunteers, whereas side-effects have been negligible. The company is expected to release the final and final phase test results by the end of this month. After that, an application will be made to the American Food and Drug Administration for approval.

The researchers conducted the first and second phase of human trials simultaneously. His purpose was to find out if the vaccine was safe. They reported that one or two doses of the vaccine produced both T-cell responses and antibodies against the corona virus in Volunteer. The purpose of the tests was not to test to what extent the vaccine would protect people against the symptoms or infection of the corona virus, but rather to work on ongoing Phase III human trials.

He formed two groups of Volunteers. One group included people aged 18-55 while the other group included people above 65 years of age. Testing showed that people who were given the vaccine had antibodies that neutralized the virus. Researchers reported that antibodies were formed on the 29th day after the first dose of the vaccine in 90 percent of Volantier, while two months after the first dose in all of the volunteers, antibodies levels were found to be at least 71 days.

The FDA has approved the emergency use of two vaccines of Kovid-19. One is made by Pfizer with its partner BioNotech, while the other is manufactured by Moderna. In Phase III human trials of both vaccines, it was claimed to be about 95 percent safe. Both companies have used RNA or mRNA, a new technique of vaccine. In contrast, Johnson & Johnson has adopted a different approach to its vaccine.

He used a weak version of Adenovirus 26, a virus that causes colds, for his vaccine, which goes into the body and stimulates human cells to form pieces of the virus that the immune system recognizes. The company has said in the statement that the data for the third phase of human trials can be released in late January.

World Corona Update: In the last 24 hours, 4 lakh 56 thousand 710 new cases of corona have come out, about 9 thousand people died

Corona is troubled by the world, but the economy of China spreading corona grew by 2.3%