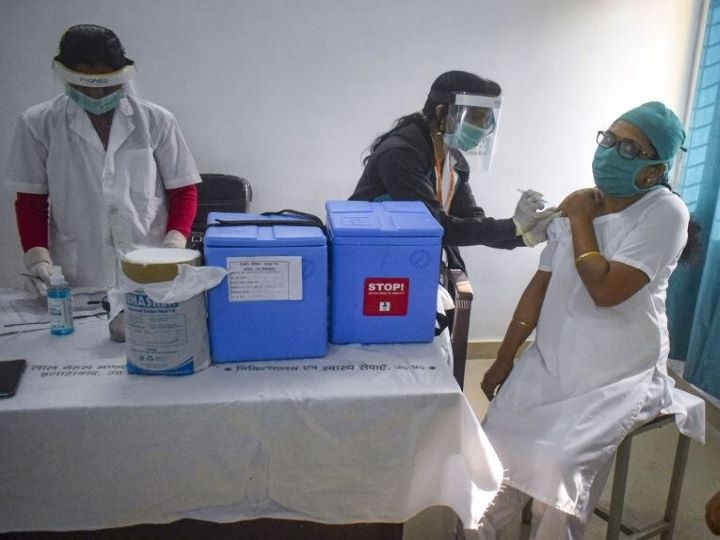 Along with getting the guidelines of the Health and Family Welfare Department, the states have released their weekly program regarding the vaccination campaign. These include almost all the states including Kerala, Delhi, Madhya Pradesh, Maharashtra, Chhattisgarh, Manipur, Punjab, Rajasthan, Gujarat, Haryana, Jharkhand.

Today, in which states will the corona vaccine be given?

Name will be recorded in Guinness World Book Record

By the way, by 31 July, the central government has targeted to immunize 30 crore people. However, the government is trying to achieve this goal in four months. That means 30 crore people will get vaccinated in four months. Obviously, vaccination campaign is not going to take place in any country of the world at this stage. This can be gauged from the fact that vaccination campaign has been going on in 50 countries of the world in the last one month, in which this figure has not reached even three crore. It is obvious that in such a situation, if India puts 300 million vaccines in five months, then its fastest and biggest vaccination campaign will be named in the Guinness Book of the World Records.

Congress asked the Central Government – Will all the people of the country get free Kovid-19 vaccine?

Azam Khan gets a big shock, UP government gets 1400 bigha land of Johar University