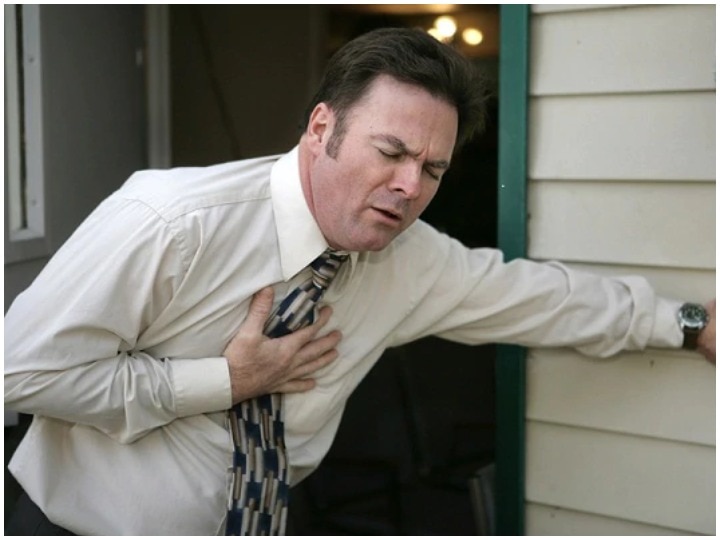 Initially, the researchers claimed that Kovid-19 is a respiratory disease, but as the number of cases increases to a worrisome state, it is clear that Kovid-19 is not the only disease but also its other complications. According to new research, Kovid-19 can affect the heart in a direct and indirect way.

The research report of the Jama Cardiology Medical Journal has claimed that 78 percent of the patients who have recovered from Kovid have complained of heart complications and signs of damage. In fact, Kovid-19 may increase the risk of death to heart patients before. Research in China has found that 22 percent of the patients who died of Kovid-19 had heart disease. If you are among those who have recently defeated Kovid-19, then you should see these symptoms.

Excessive fatigue- If you feel chest pain and extreme fatigue from time to time during treatment and after treatment, you may be one of the biggest symptoms of heart problems. You feel very tired yourself because your heart has to work a lot to control blood flow. Because of which you feel tired and weak. In such a situation it is better to consult a doctor.

Myocarditis (inflammation of the heart)– Under certain conditions, Kovid-19 can directly infect and damage the heart muscle tissue. This causes inflammation of the heart, which is called myocarditis. Due to the swelling of the heart and its associated problems, the efforts of the heart become weak. Due to which, the organ increases and starts to obstruct blood flow. This can also be the reason for lowering your blood pressure level. The result of excess pressure in the lungs or heart also appears in the shape of heart failure.

Lack of oxygen– This is a common complication and occurs when the virus stops the flow of oxygen-rich blood in the body. Due to this, a situation like hypoxia, disorientation, confusion, blue lips or face can also be a sign of heart problem. Any manipulation of the bloodstream can cause clots, increase inflammation and make it difficult for the heart to function normally.

Chest pain This is a major symptom that occurs after recovering from Kovid-19. Kovid-19 affects the heart prominently, which makes the heart weak. Sometimes Kovid-19 damages the muscle of the heart, which can result in chest pain. Therefore, do not take chest pain lightly as it is also the first sign of heart attack. In the case of Kovid-19, viral replication and proliferation can deprive vital organs such as healthy oxygen-rich blood, which damages the heart muscle.

You can get these health benefits from fennel too, know ways to make tea and water